5 Signs you should Invest in Radio Interoperability

The U.S. Department of Homeland Security developed the Interoperability Continuum as a tool to assist public safety agencies, emergency managers, and local elected officials in understanding “where they are and where they want to go” regarding improved interoperability (See Figure 1 below).

Figure 1. The Interoperability Continuum, developed by the U.S. Department of Homeland Security, shows the progression of interoperability capabilities from the perspectives of: Governance; Standard Operating Procedures; Technology; Training and Exercises; and Usage (Far-left column).

Those five categories in the far left column (Governance, SOPs, Technology, Training and Exercises, and Usage) provide the evaluation criteria that public safety leaders and emergency managers should use to become informed and educated about where they currently stand with communications and radio interoperability.

The Interoperability Continuum is an equally valuable tool for public safety agencies to use in informing and educating their local government officials about the status of communications interoperability. Those elected officials have the responsibility for setting policy and direction and allocating the resources needed to put those elements into action.

The September 11, 2001 terrorist attacks on World Trade Center (WTC) in New York City, the Pentagon in Arlington, Virginia, and Shanksville, Pennsylvania raised the status of this long-standing concern to that of a critical national priority in the U.S.

The WTC attacks in NYC was by far the most devastating of the attacks that day, and it was only made more tragic in its aftermath. The post-incident reviews of that day revealed that the FDNY’s (Fire Department of New York) radio system was unable to communicate effectively with the radio systems of other agencies, e.g., that of the New York Police Department, or even between FDNY’s own newer and older radio models.

Many experts agree that this inadequacy of the fire department's radio system was a critical factor that led to the deaths of 343 FDNY firefighters. This system fault effectively prevented the communication to fire rescue personnel that the towers were about to come down, and that they needed to evacuate immediately (This was information that NYPD had--the impending collapse-- because of reconnaissance information received from its helicopters over the area).

The term interoperability—the ability of first responders, emergency managers, government agencies and other public safety organizations to communicate with one another—quickly assumed a greater presence in the emergency management lexicon. And it continues to be viewed today as a key element of any overall emergency communications and data sharing strategy for a good reason.

By presidential initiative, the U.S. Department of Homeland Security was directed to create SAFECOM, an emergency communications program aimed at achieving interoperability among the nation's public safety and first responder communities. SAFECOM defines interoperability as:

In general, interoperability refers to the ability of emergency responders to work seamlessly with other systems or products without any special effort. Wireless communications interoperability specifically refers to the ability of emergency response officials to share information via voice and data signals on demand, in real time, when needed, and as authorized.

For example, when communications systems are interoperable, police and firefighters responding to a routine incident can talk to each other to coordinate efforts. Communications interoperability also makes it possible for public safety agencies responding to catastrophic accidents or disasters to work effectively together. Finally, it allows emergency response personnel to maximize resources in planning for major predictable events such as the Super Bowl or an inauguration, or for disaster relief and recovery efforts.

One cannot overstate the necessity for a public safety agency to communicate effectively with outside agencies in the event of a weather advisory, terrorist event, industrial accident or other crisis. Public safety agency leaders and emergency managers must ensure that their communications capabilities are fully compatible with the capabilities of local law enforcement, fire and EMS first responders, as well as with state/provincial and Federal agencies.

While progress has been made, there is still much work to be done. In 2017 alone, mass shootings in the U.S. and Canada, hurricanes that struck Texas and Florida, and wildfires in the western regions of the U.S. and Canada have only bolstered the case for “everyone being able to talk to everyone.”

There are a variety of challenges to achieving comprehensive and seamless interoperability. Some of these obstacles are technical and some financial, while others stem from human factors such as inadequate planning and lack of awareness of the true importance of interoperability (Is it any coincidence that interest in improving interoperability quickly spikes, only to fade just as quickly, in the weeks and months following one of the above types of emergency events?).

The National Task Force on Interoperability published a report in 2003 that continues to reflect views that remain prevalent throughout the emergency response community today. The NTFI study listed the following key issues it felt adversely affect emergency response wireless communications:

Battalion Chief Robert Avsec (Ret.) served with the Chesterfield (Va.) Fire & EMS Department for 26 years beginning as a firefighter/EMT; he retired as an EMT-Cardiac Technician (ALS provider) certified by the Commonwealth of Virginia. During his career he was an active instructor, beginning as an EMT Instructor, who later became an instructor for fire, hazardous materials, and leadership courses at the local, state, and federal levels, which included more than 10 years as a Contract Instructor with the National Fire Academy. Chief Avsec earned his bachelor of science degree from the University of Cincinnati and his master of science degree in Executive Fire Service Leadership from Grand Canyon University. He is a 2001 graduate of the National Fire Academy's Executive Fire Officer Program. Since his retirement in 2007, he has continued to be a life-long learner working in both the private and public sectors to further develop his "management sciences mechanic" credentials. He makes his home near Charleston, W.Va.
Find me on:
LinkedIn 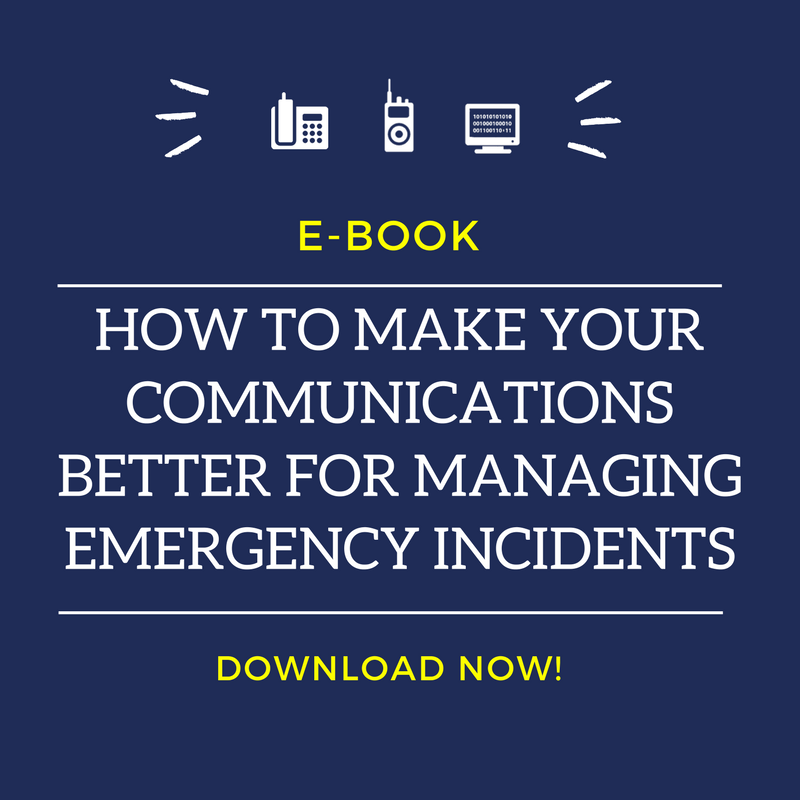