In my last article Equipping the Emergency Operations Center I discussed the importance of the EOC, some of the innovation that is currently taking place with the advancements in technology, social media, and UAV’s (Drones). Almost every county emergency management agency, State DHS/EMA, and nearly every Federal agency now have some type of Emergency Operations Center. Additionally many private organizations such as; Hospitals, Financial/Investment organizations, oil and energy companies, and even social media companies have also invested heavily into some degree of a central command and control center and while EOCs are becoming a vital part of every organization, we must ask ourselves why do we need them to begin with and what is the best option for accomplishing the objectives we seek to complete. For example, Facebook would have an entirely different EOC than JP Chase Morgan would simply because their mission and purpose is drastically different, however, does that mean their EOCs will be drastically different? More than likely the layout and functions of the EOCs will be similar in function and design and may even include similar software and common-operating-picture dashboards.

Source: Chron.com - The EOC of Houston TranStar, «a partnership of four government agencies - METRO, the city of Houston, Harris County and the Texas Department of Transportation—charged with the responsibility of planning, design and operations of transportation and emergency management in the Greater Houston Area»

Most of us follow a pretty standard NIMS/ICS format with Operations, Planning, Logistics, Admin/Finance, and Public Information Officer seating in pre-designated groups in a large room. TVs, Radios, and computer monitors likely fill most of the walls in an attempt to provide multiple streams of information on the current emergency at hand. But not every EOC looks the same and not every operation will look the same, what matters the most is that what we have or build to serve as our EOC will not only be adequate to serve our needs, but also allow for further expansion if the event grows or our types of emergency changes all together. In a recent course, I was fortunate enough to attend (O-305, Type 3 Incident Management Team) my interest in the layout of the EOCs took a more functional role over just the aesthetics of the room. Some considerations that I discovered in this course that I had not considered before include:

1 - Having extra space that is not filled, while it may look a little awkward is very beneficial when an IMAT comes in to assist in the event. Nothing drains the emotional well being of the EOC staff than an overcrowded and poorly lighted workspace.

2 - Regarding lighting, invest in quality LED lighting. The fluorescent lights in the room wear people out almost 30% faster than LEDs and furthermore lead to increased stress, eye strain, headaches, and the inability to dim and adjust the lighting to better allow for viewing of computer screens.

3 - EOC room security to keep media, elected officials/VIPs, and the general public out of the working areas is vital. My recommendation would be to have the Joint Information Center (JIC) and the media briefing areas separate from the EOC command room. Located in the same building, but separated by some distance and locked doors will ensure the work is not interrupted while still giving the media and PIO staff the ability to be located in the EOC and have up-to-date and accurate information.

4 - Just for general reminders, always ensure your EOC building is not located in a flood zone and has backup generators, water/food supplies, and paper ICS forms just in case. Often times when EOCs have to be evacuated its because they failed to build their EOC with these things in mind.

5 - Consider what it is you’re likely to deal with the most and make that the strong suit of your EOC. For example, if you’re in Northern Minnesota and your likely to deal with snow storms more than 70% of the time your EOC is activated, building your EOC to quickly and easily support that disaster is going to be the most beneficial to your mission. An EOC in Key West, FL is not going to build their EOC to handle and focus on snow emergencies, thus your EOC shouldn’t be overly compensated for things you don’t intend to have to handle on a regular basis. Build to suit your strengths and design to deal with your most likely disaster will enable your staff to handle that activation in the most efficient manner possible.

Emergency Operations Centers, Joint Operations Centers, Command and Control Centers or whatever you call it will always be the primary source of funding complications, territory concerns, and senior/executive buy-in. It’s our duty as Emergency Managers to make these flagships of our organization a place people want to go to and work from rather than a place where we are trying to pull individuals into so that we can justify the existence of the EOC. Build to suit your needs and design it to your strengths! Oftentimes I see county Emergency Management Directors attempting to build or add on to their EOCs based upon their current vulnerabilities or weaknesses instead of trying to build upon their strengths.Don’t get me wrong, we have to improve on our weaknesses, but we can’t really build upon them. Often, the focus is on our vulnerabilities and we attempt to turn them into strengths, rather than working on building upon our current strengths.

Here in the Midwest, our typical disaster would likely be tornados, so our Emergency operation centers should be built and designed around that disaster. Mapping out past tornado paths, infrastructure in that path, and the resources we have that are needed and used the most in tornado responses would be the best way we can adapt our EOCs here to be best prepared for the most likely cause for the EOC activation. Also building the EOC as far away from the typical tornado paths in the past and having a tornado shelter in the EOC wouldn’t hurt either! The best part of an EOC is the ability to build it or rearrange it how we see fit. They are the nerve center for all preparedness, mitigation, response, and recovery actions that will occur in our disaster environment so keeping them “hot” or ready to go and fully equipped at a moments notice is paramount and serves as the foundation to building and operating a high-quality EOC. During a recent course we discovered a few key points that I believe are valuable to an EOC in regards to an Incident Management Assistance Team (IMAT), especially when an organization is already taxed during an emergency: 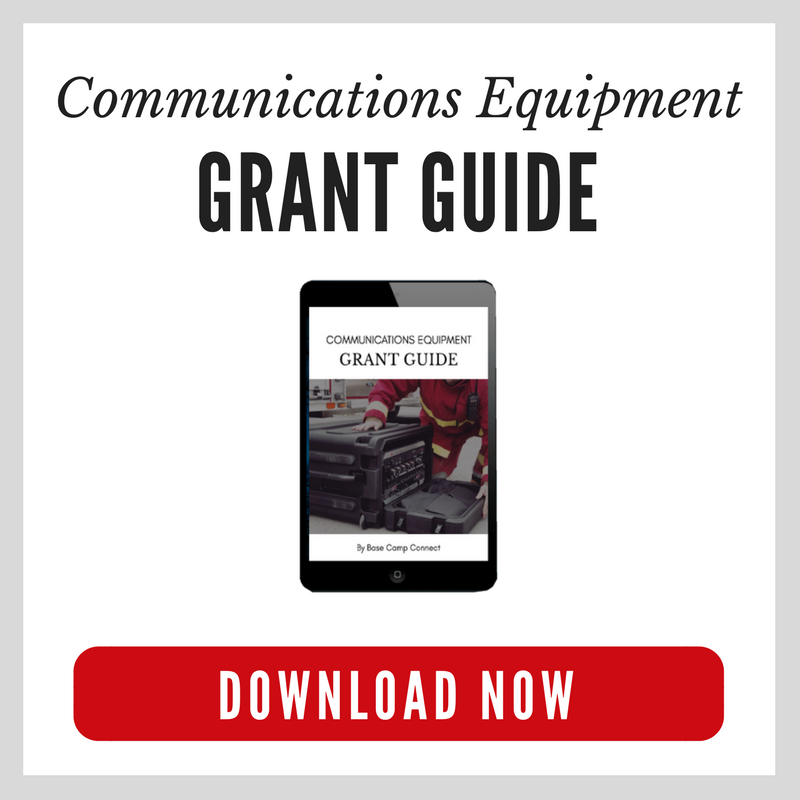