Troubles on the Front Lines with the P25 upgrade

When we address communications on the technical side, we have to be honest in knowing that 90% of emergency management and public safety professionals don’t have an extensive base of knowledge on how the systems work or what happens in between the time we key up the radio and end our transmission. We do however; expect that our radios will work 99.9% of the time and that someone will be able to hear and respond to our call for help. Many states across the United States have to rebuild or upgrade their existing radio communication systems due to outdated systems or exceeding the limits of the current system as our towns and agencies grow.

I enjoy getting to write about stories or situations that occur in my jurisdictions that I specifically have knowledge and experience over. However, this story is not one that I am proud to say comes from my hometown. The integrated public safety commission of Indiana; known as IPSC, recently began a statewide transition to the P25 radio system. While the majority of the integration throughout the state happened fairly seamlessly and without any hiccup, one town was not so fortunate. Howard County Indiana, my hometown is continuing to fight the issues of a statewide system upgrade. Before I continue, I must make certain to explain that neither the state or the local agencies were entirely at fault but rather the combination of every agency and private vendor involved in this process played a role that ultimately led to the failure of the upgrades.

The P25 upgrade was necessary throughout the state because the statewide SAFE-T 800MHz System was at the end of life. Furthermore, the system was only limited to 64,000 IDs and was already at maximum capacity. A P25 digital technology upgrade on a statewide platform serves multiple benefits to include integration with our neighboring states; Michigan, Ohio, Illinois as well as the Louisville, Kentucky metropolitan area, it nearly doubles the user capacity of the existing network, and additionally allows the state the ability to add additional towers thereby improving coverage throughout the entire state. P25 upgrades additionally allow local and state agencies to purchase radios from multiple manufacturers and vendors thereby ensuring a competitive market throughout the state and additionally allowing GPS location and text messaging capabilities that previously did not exist. All things considering, not many argued against the upgrades. Unfortunately, not every jurisdictions system worked properly and when life and death situations are at play, the margin for error is nearly non-existent.

Read the artice Radio Interoperability Solutions: Where to Start?

The Kokomo Perspective mentioned in a recent article that “Over the past year the county’s new P25 radio system has left Kokomo Police Department officers in dire situations, including one instance where an officer, gun drawn and trying to control a situation, couldn’t reach dispatch”. Unfortunately, this was not the only life-threatening situation that the system has failed the public safety community in the county. Fortunately, nobody has yet to be hurt or killed because of this. Frustration has grown over the new system in the less-than-a-year that the P25 upgrade occurred in the county with police officers going on calls daily and not being able to communicate with normal traffic, let alone an emergency call. City Police officers and County Sheriff Deputies have been involved in multiple vehicle and foot pursuits during times of the system being down, only further enhancing the dangerous situation they are already in, and requiring officers to resort to cell phones to make contact with other units and dispatch.

City and County officials also mentioned that there have been multiple entire days where the system was completely down with zero radio communications in the county at all. The article further explains “The situation reached a tipping point when a call came into dispatch for a structure fire in the early hours of Feb. 5. 2018, Once Kokomo Fire Department was on the scene, they lost radio communications. As a result, firefighters were pulled out and switched over to backup channels before returning to the situation. The whole system went down”.  Howard County officials have addressed the issue and assure that they are working diligently to resolve the issues at hand.

I personally cannot give an expert explanation of the system and what is specifically to blame; I don’t believe many of us can. Unfortunately, one county in the Midwest has to call in all the experts in to resolve this issue that so many of us hope and pray never happens to our departments or ourselves. As firefighters, specifically us trained in Special Operations, we are always taught to never have a single point of failure during a rescue operation. Something is likely to go wrong so placing all of our skills, tools, and energy into one option may prove to be fatal to the victims or one of our own. Communications is typically our biggest vulnerability, and yet the majority of us don’t know much more about the system we rely so heavily upon outside of normal operation and charging practices. We have plans and training for what to do if the airbags break or the car we are extricating victims out of is a hybrid, and we have to reproach our cutting tactics, but we don’t always have a plan or practice for when the entire radio communication system goes down. 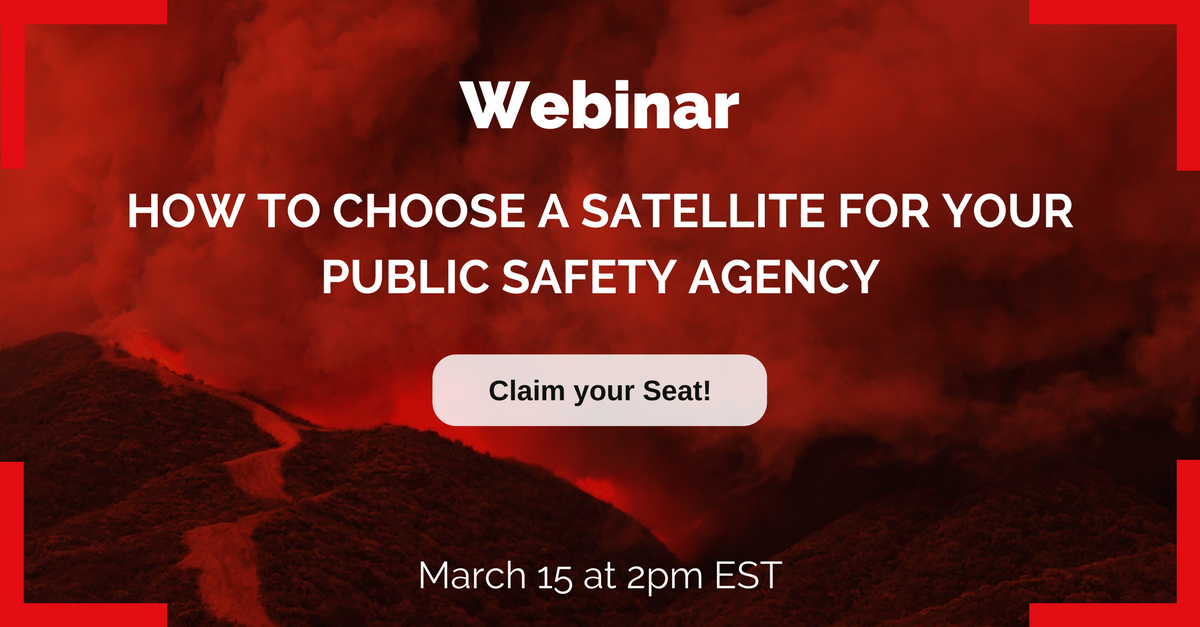 Resource: Zimmerman, Devin. (2018). Officer frustration high after spate of radio issues; New radio system has gone down during chases and other high-intensity moments. 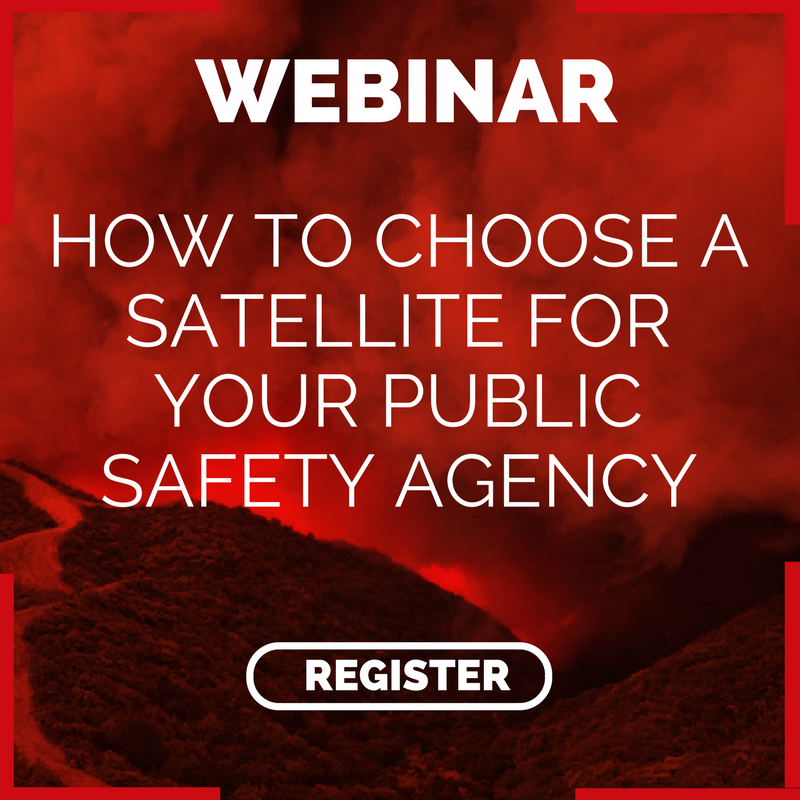